Matthew came to Texas HCS from another provider in 2009 and was very expressive about not being happy there. Matthew was astonished to find out that, with Texas HCS, he would have his own bedroom. When he first arrived, Matthew was aware he was having some difficulties. He lacked the skillset needed to correct some of his financial issues and struggled with personal awareness issues like not getting his hair cut. Matthew’s support staff has able to help him make great strides in his finances, his personal appearance, and in his interactions with others.

Today, Matthew has two other residents that he calls “brothers” who he says:“[He] look[s] out for them all the time”. Matthew attends his day program two days a week, works at his job, and has friends and family he visits regularly. Whether it’s helping his dad fix something at home on the weekend, or hanging out with his friends and attending concerts, or getting picked up by his brother for a visit, Matthew leads a full and busy life. Matthew was named the “Person of the Year” two years ago over his peers and has been the prayer leader every year at Texas HCS’ annual Christmas celebration in his region.

Matthew takes great pride in his accomplishment of long term employment. He is liked by all his peers and has received several recognitions for his years of service at the Texas Roadhouse restaurant near his home. Just recently, he was recognized for six years of service with a tool set of his choosing. Matthew chose a tool set because he really likes building and fixing things. When something minor breaks or an air filter needs replaced in his home, Matthew is always ready to help.

In his down-time, Matthew enjoys working on his Lego Town that he calls his ‘Lego Community’. It has apartments, stores, coffee shops, cars, both day and night lighting modes, and even a train. In 2015, Matthew received a recognition letter from the Lego Company expressing their excitement and letting Matthew know that everyone at LEGO was impressed with the amazing Lego City he built. They additionally commented how it looked like Matthew had “thought of it all” for his design as most Lego Town designers don’t think about night lighting and a train that really brought it all together. During a recent State Program Survey, the auditor commended Matthew for the outstanding talent that he demonstrates with his amazing Lego Town.

“Since being a family with Texas HCS, I am very happy, I have my own room, great staff, very good homemade food, my job and the things I buy with my paycheck, but most importantly – I have my brothers!” 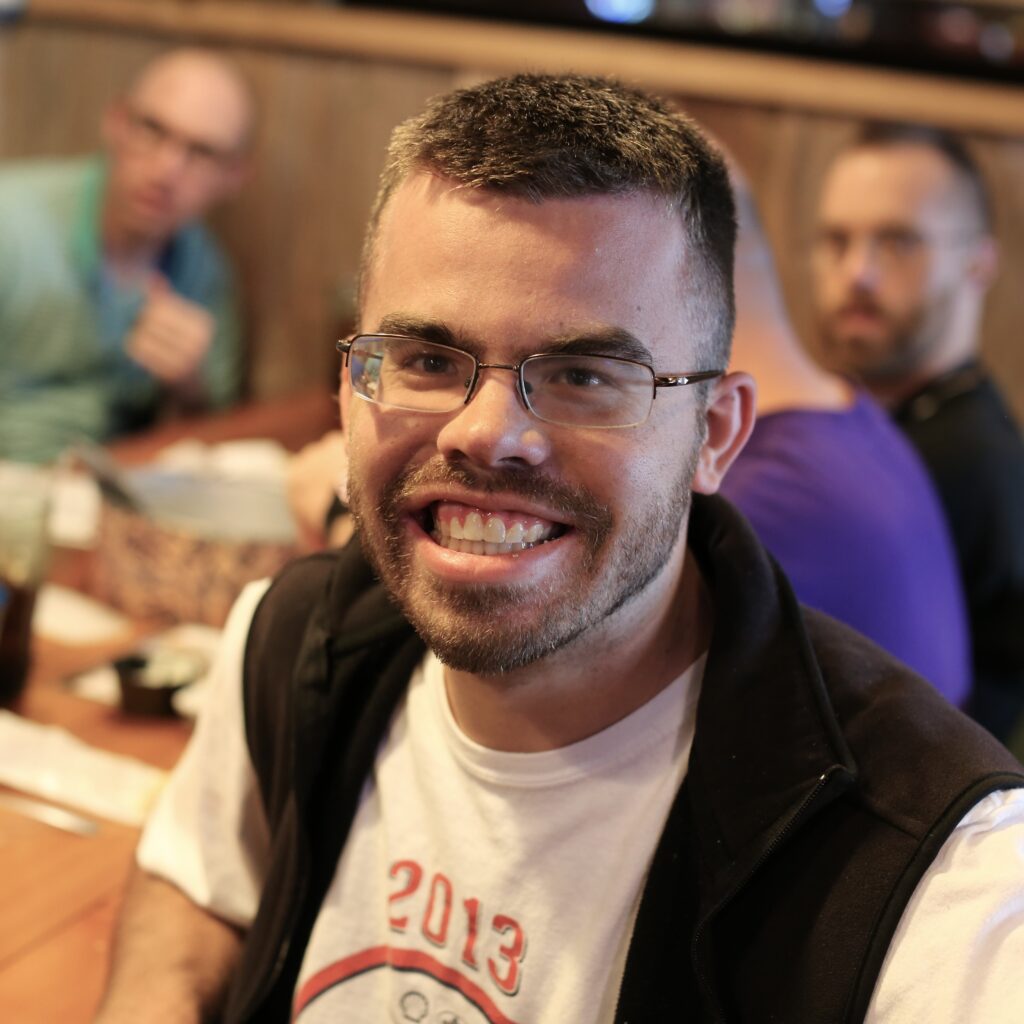 Nicholas joined our program in 2012 after some difficulty acclimating at another agency. For the first couple of years in our program, he spent the… 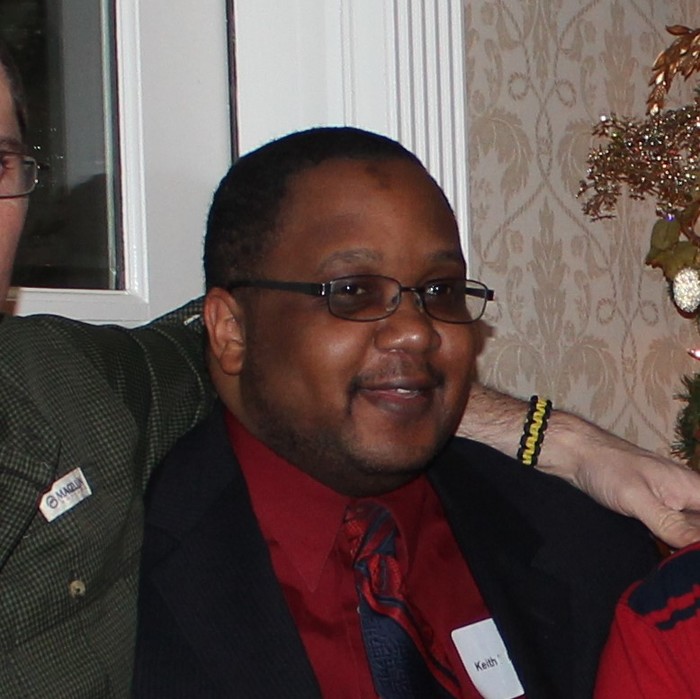 Initially quite introverted, Keith joined our program in 2011 and made enormous progress since then in overcoming his own social anxieties and integrating more openly…